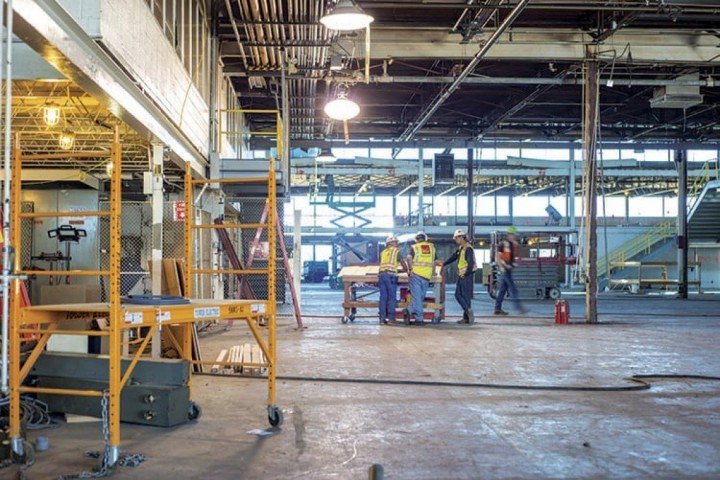 Does your GC have a strong relationship with subcontractors?

Subcontractors account for 90 percent of the cost on most projects and are the true tradesmen who create each building. One of the most important factors in evaluating a prospective general contractor is the strength of its relationships with subcontractors. This is increasingly important in a flush construction market where contractors can be picky about who they work with. Unfortunately, too many general contractors run a job site more like a dictatorship than a partnership with their skilled tradespeople, and that lack of camaraderie can cost an owner time and money, and create frustration.

Owners can glean a great deal of information about a general contractor’s reputation simply by asking around and learning about a subcontractor’s willingness to put its team to work for a particular general contractor. The time an owner takes on the front end to better understand the relationships – or lack thereof – that a general contractor has forged could save considerable time and money. If the general contractor has a solid relationship with the subcontractor community, an owner should expect better participation in the bid/buyout process, which can result in better pricing, and an increased willingness to review alternatives and address problems early. The current shortage of labor due to the construction boom enables subs to be selective in the projects that they pursue. This is where both relationships and a reputation for an efficiently run job site can make the difference.

For any subcontracting company, there are two items that are most important as the project progresses: cash flow and schedules. If the owner can pay in a timely manner and the general contractor can assure reliable start and completion dates, a subcontractor can plan labor and expenses allowing the project to run smoothly.

Some insightful questions an owner might want to ask a general contractor about schedules include:

How do you establish deadlines, and who do you hold accountable? A reputable general contractor likely will answer this question by letting you know that it will hold everyone accountable. This means establishing deadlines and consequences with the owner, consultant team and the various subcontractors. They realize that proper workflow doesn’t always fall on the subcontractor but rather the entire team.

How do you address a subcontractor not hitting their completion date(s)? A general contractor needs to be as flexible as possible, but it also has to make it clear that if a subcontractor isn’t meeting the mark, it will get passed by other trades, thus making the sub less efficient.

How do you get complete buy-in among subcontractors with a schedule? A general contractor should be able to set a preliminary milestone schedule at the start of the project. The general contractor needs to get buy-in from their subs on how to hit milestone dates and develop reasonable durations and manpower requirements. GCs shouldn’t “cry wolf” about deadlines, as this will cause confusion and frustration, but rather be flexible where possible.

Some insightful questions an owner might ask a general contractor about cash flow include:

How do you handle retention payments? Cash is king with subcontractors. They have very high labor costs and almost always have to pay for materials net 30 with their suppliers. An owner should realize this and be willing to work in tandem with the general contractor to release all or part of retention payments during the project and not waiting until final completion before releasing all retention. The saying “pennywise, pound foolish” truly applies here.

A well-run job site will lead to a successful project. However, even greater success and cost savings can be found if you take the time to understand the reputation of a general contractor within the subcontracting community.